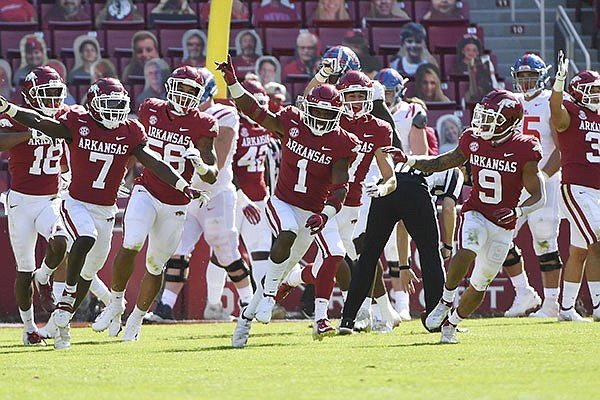 Only three games and six teams take the field on Saturday in the SEC due to COVID-19 penetrating the conference. Originally seven games scheduled are reduced to three, as the college football world fears cancellation and the hard fought efforts of players, coaches and programs, evaporating.

The conference features Vanderbilt (0-5) at Kentucky (2-4), and South Carolina (2-4) at Ole Miss (2-4), but only one has National importance. Four of the five ranked teams scheduled to play Saturday had road games, with #6 Florida being the only exception as they host Arkansas.

One of the infected this week is Arkansas coach Sam Pittman. Pittman is the third known SEC coach to test positive for COVID-19 joining Alabama’s Nick Saban and Florida’s Dan Mullen. Barry Odom will serve as interim coach.

The Gators and Razorbacks meet for the first time since 2016. Arkansas defeated Florida 31-20 on November 5, 2016, representing their only victory against Florida since joining the SEC in 1992 (Florida won the previous nine matchups).

The world’s largest outdoor cocktail party saw Florida face the same start as Arkansas did against Tennessee.  After allowing 136 yards on their first seven plays, the Gators defense strangled the Bulldogs, allowing only 142 total yards (80 coming on their only other TD drive) the rest of the game.

While Florida’s defense dominated, Kyle Trask led the Gators offense, setting an SEC record with this fifth straight game with four or more TD passes, as the Gators scored 44 of the final 58 points, outgaining Georgia by 294 yards (571-277).

Since taking over for Felipe Franks in week three of the 2019 season against Kentucky, Trask has 46 TD passes and 4,590 passing yards in his 15 starts. Trask has registered at least 4 TD passes in each of his five starts this season.

Graham Harrell of Texas Tech holds the record for most games with 4 TD passes from the start of the season, with six in 2007. Davis Webb playing for Cal in 2016 is the only other QB to throw 4 TD in his first five season games.

Sam Pittman’s crew leads the SEC in turnovers forced with 15. Only Kentucky allows fewer than Arkansas’ 220 passing yards PG in the SEC. However, the Hogs’ inability to stop the run (179.3 YPG – 2nd worst in SEC) is something Florida’s offense could exploit.

Arkansas offense taken off the last four games, averaging 426 yards per game and 29 PPG after averaging 277.5 yds per game and 15.5 PPG in their first two games. Felipe Franks gets his chance to show the Gators they made the wrong choice when Kyle Trask replaced him against Kentucky last season. Franks has 14 TD and just one INT in his last five games.

The Gators offense is too much for a much-improved Razorbacks defense, but the Hogs’ revenge factor with Franks will inspire them to stay in the game until the fourth quarter. 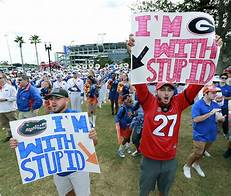 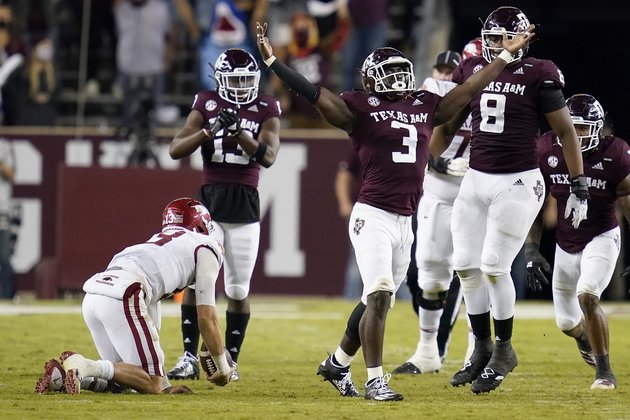 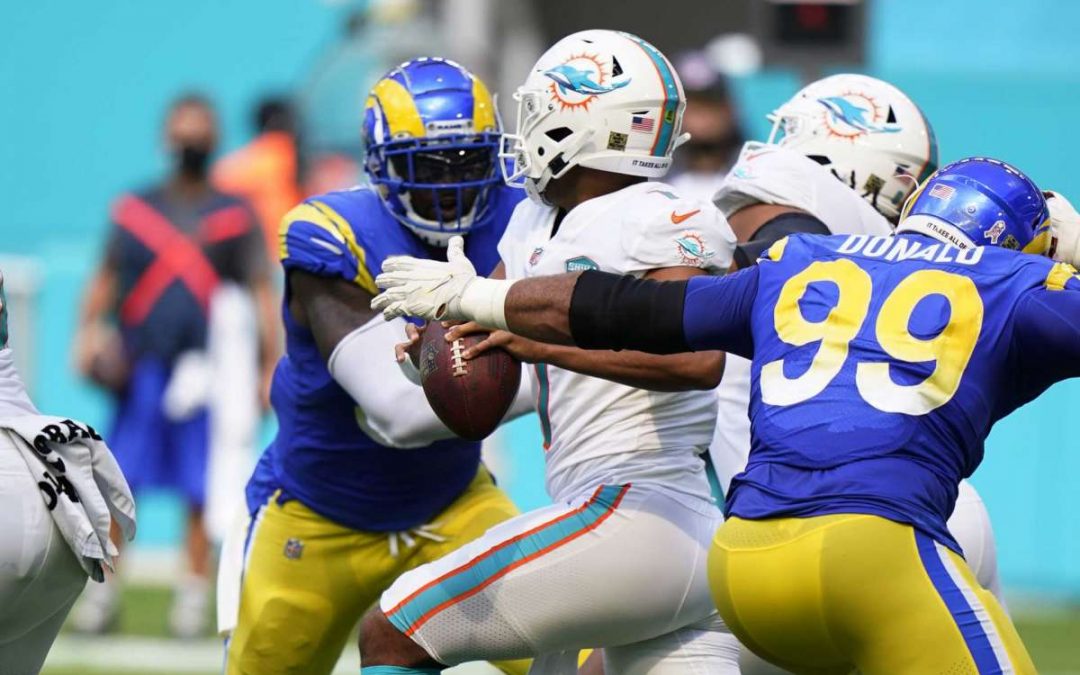