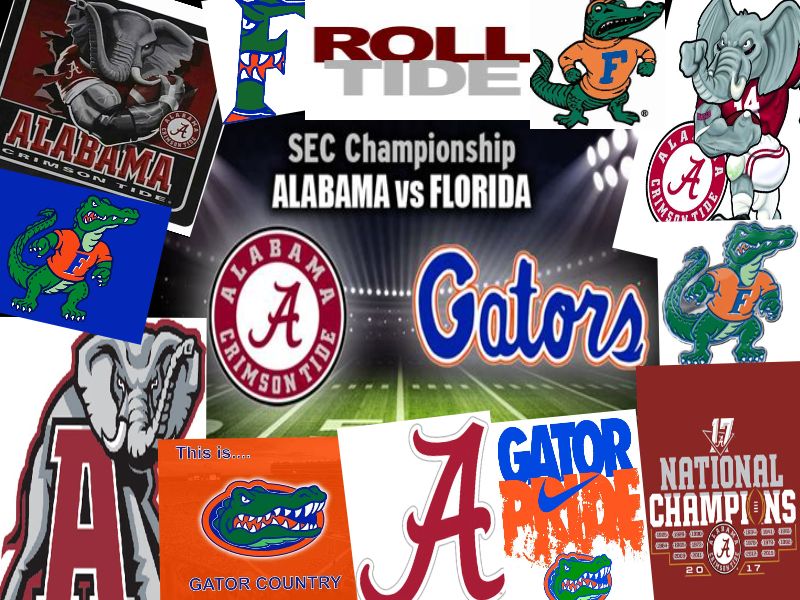 The College Football world experienced shock on Saturday night when Heisman hopeful Kyle Trask and Florida fell to LSU, 37-34. The devastation of losing at home as a 24-point favorite was compounded by thrown foot attire.

Whatever possessed Marco Wilson to heave Kole Taylor’s Clete 20 yards downfield, erasing a third-down stop, thus leading to the game-winning 57-yard FG, will haunt Florida fans forever. Wilson’s unsportsmanlike penalty prevented the Gators from gaining possession and setting up a potential game-winning drive. In one of the most bone-headed decisions ever to invade conscious thought, the Gators National Championship dreams went up in smoke.

In Defense of Marco Wilson

Florida’s inability to convert red zone opportunities, something they thrived at all season, cost them dearly against LSU.

In their first nine games, the Gators converted 96 percent (43-45, FG or TD) of their visits in the red zone. Against LSU, they equaled their season total with two failed possessions (6-8), including Trask’s only red-zone turnover of the season, a tip drill landing in the hands of a kneeling Jay Ward, balancing on the sideline.

Speaking of turnovers, we find the second reason the Tigers pulled the upset. Trask committed only four turnovers (3 INT, 1 Fumble) in his first nine games. His three turnovers against LSU, including his third pick-six of the season (Eli Ricks joined Eric Stokes and Jarvis Ware) led to 10 points for the Tigers.

Matchup By the Numbers

Alabama and Florida have dominated this game. Both will be making their 13th appearance and meeting for the 10th time to decide the Conference champion. The Gators seem to be magnetic toward Alabama when winning the East. This marks the fifth straight championship game appearance Florida’s opponent is Alabama.

Alabama owns a current six-game win streak against Florida, with three of those victories coming in the SEC Championship Game. Florida’s last win against the Tide was in the 2008 SEC Championship.

2020 marks the third consecutive season and ninth time since 2008 to feature the number 1 ranked team. From 1992-2007 only the 1998 Tennessee Volunteers entered first in the nation (#1 ranked team is 7-2 overall, winning six straight).

Due to COVID-19 restrictions, the SEC played a 10-game conference only schedule in 2020. The Gators and Tide played eight common opponents this season. Florida’s two losses against Texas A&M and LSU were by six total points, both decided on last-second FGs. Despite those two losses, they managed a 14.3 PPG differential in those eight games. Perhaps it’s not fair to compare anyone to Alabama, but the Tide went undefeated against those same eight opponents, with a winning margin of 25.7.

For the first time since adding Texas A&M and Missouri in 2012, both teams played more than two opponents from the opposite division. The East against West matchups stayed one-sided concerning results this season, keeping with the trend since 2012 (Texas A&M at Tennessee and Missouri at Mississippi State also play Saturday, completing the 28-game schedule between divisions).

Alabama and Florida are polar opposites comparing team success against the other division. Despite the drastic difference (undefeated Alabama, 9-11 Florida), success is determined by the “common opponent” when understanding why a team’s won-loss record isn’t better.

Each team schedules two games against the other division. Only one of those games rotates, as each team faces their common opponent every season to complete the two games. Alabama’s common opponent is Tennessee, while Florida’s is LSU. That helps explain – a little bit – why Florida hasn’t faired better against the West.

Breaking Down the Florida Gators

Florida’s potent passing attack ranked first in the nation, averaging 386.4 yards per game. Trask does an excellent job spreading the ball. His favorite receiver is another Kyle, Pitts, who’s 11 TD receptions ranks fourth in FBS and first among TE.

WR Jacob Copeland (22 touches, 443 Yards From Scrimmage) is the Gators big-play threat. Copeland’s 20.3 YPT ties him with Jaylen Waddle for the highest in the SEC. Kadarius Toney leads Florida in receptions (62) and receiving yards (831). Toney (9 TD) and Pitts are the only FBS teammates with 9 TD receptions. Florida is also the only FBS team with six players totaling 20 catches, 3 TD, and 225 receiving yards.

Florida’s defense struggled early, but the return of Kyree Campbell saw the group improve in every category. Campbell missed the first three games before returning against Missouri. The Gators defense allowed ten fewer PPG, 158 YPG, and 31 Rush YPG in their final seven games.

How Dominant is Alabama?

Explaining how the Crimson Tide have dominated the best conference in College Football since the arrival of Nick Saban defies logic. The numbers are incredible. Alabama is 99-15 in conference play under Saban, giving them 19 more wins than their closest opponent (Georgia, 80).

Saban’s teams dominate the East division, winning 30 consecutive games and 40 of 43 overall by an average of 21 PPG since joining Alabama. The last time Alabama lost to an East opponent was October 9, 2010, which will equal 3,724 days on Saturday. Former Gators Head Coach Steve Spurrier led his South Carolina Gamecocks to a 35-21 victory over #1 Alabama.

Starting with Tua’s sophomore season in 2018, Alabama’s offense kicked into another gear. Alabama’s PPG, YPG, and ability to score from anywhere on the field at any time, has tortured defenses.

Their offense averaged over 46 PPG, 515 Yards PG scored an unthinkable 62 TD from scrimmage 30 yards or longer while posting a point differential of 27.3 – and this is against the best conference in FBS.

Jones often is overlooked compared to his predecessors Tua and Jalen Hurts, both current starters in the NFL, and winners of a National Championship (both played in 2). Through their first 14 games, Jones outperforms both, throwing for more yards, TD, and a higher completion percentage.

Najee Harris and DeVonta Smith are also Heisman contenders. Harris shares the FBS lead for most TD with 22. DeVonta Smith leads the nation in receiving yards (1,327) while making 2-3 plays a game that leave you mesmerized.

Defense Back on Track

After a down year in 2019 and a slow start in 2020, Alabama’s defense is back enforcing their will. Through four games, opponents averaged just under 29 PPG while running 150 YPG and totaling 460 YPG.

Over their last six games, Alabama allowed under 90 rushing yards PG, less than 265 total yards per game, and held opponents to only 4 TD and 8.3 PPG.

Mark Everett Kelly is a former two-time Emmy Award winning writer/researchere from ESPN. Mark retired in 2008 due to the onset of long-term side effects from cancer treatment (chemotherapy, radiation and bone marrow transplant). This led to Mark’s current health problems (Crohn’s Disease. Lymphedema and Hemochromotosis). To help support Mark in his battle, click on these links (Paypal, and Patreon).